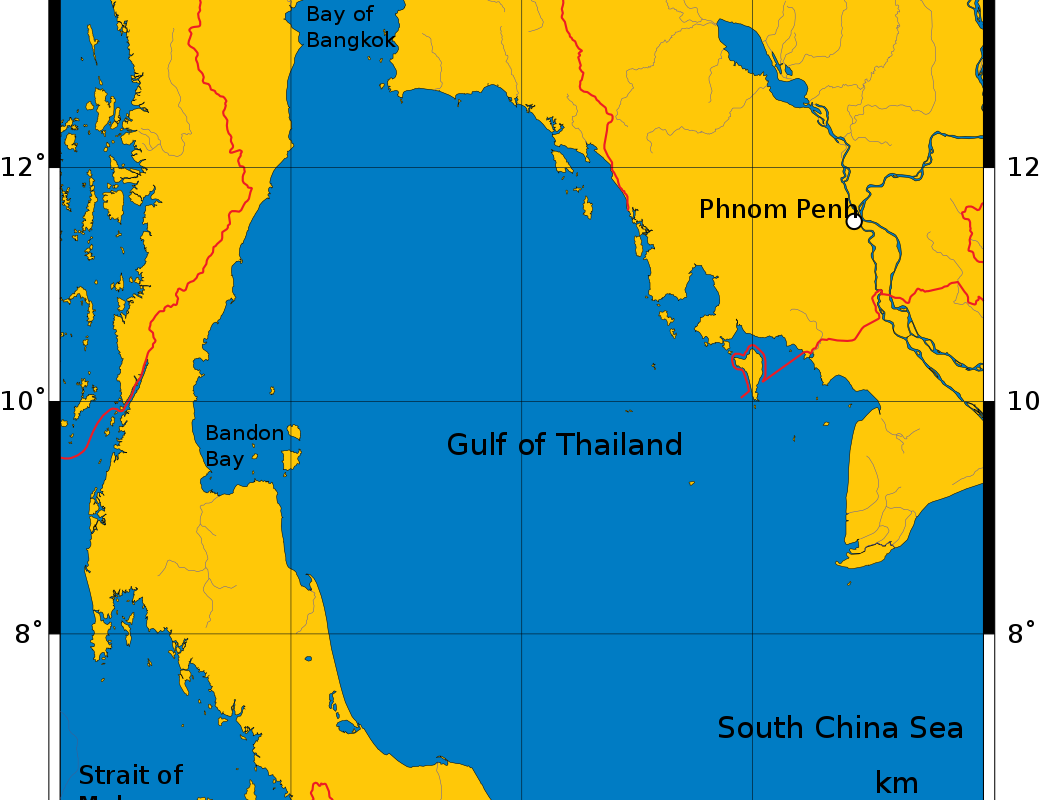 Abstract
Following the increase in awareness on the environment of the Gulf of Thailand and more qualified marine scientists following the extensive international cooperation programmers since the 1970’s, more detailed knowledge on the Gulf of Thailand were discovered. One main feature discovered was on “Hypoxia” the Gulf of Thailand which emerged after more frequent and systematic monitoring of the Gulf. The problem appeared to cause more frequent and more severe eutrophication since the 1980’s, some causing fish kills on certain coastal zone due to low dissolved oxygen in the bottom water offshore. The oxygen depletion phenomenon is primarily due to high consumption of oxygen through decomposition of organic matters. Not only from dead algae, but also organic matter loadings from river discharges into the Upper Gulf both in dissolved and particulate. Evidences show that there is limited water exchange between the Upper Gulf water to the more open Lower Gulf and South China Sea, So Most discharged organic matter from river accumulate in the sediments of the Upper Gulf. Demineralization process of organic matter cause the oxygen depletion in the bottom water. Changes in surface water circulation from the Southwest monsoon to the Northeast monsoon cause the low-oxygen lower layer to find its way to the surface along the coast causing harm to the marine biota as seen on Bangsaen Beach and Hua Hin Beach every year, and the severity is increasing.

View all posts by Academy of Science → 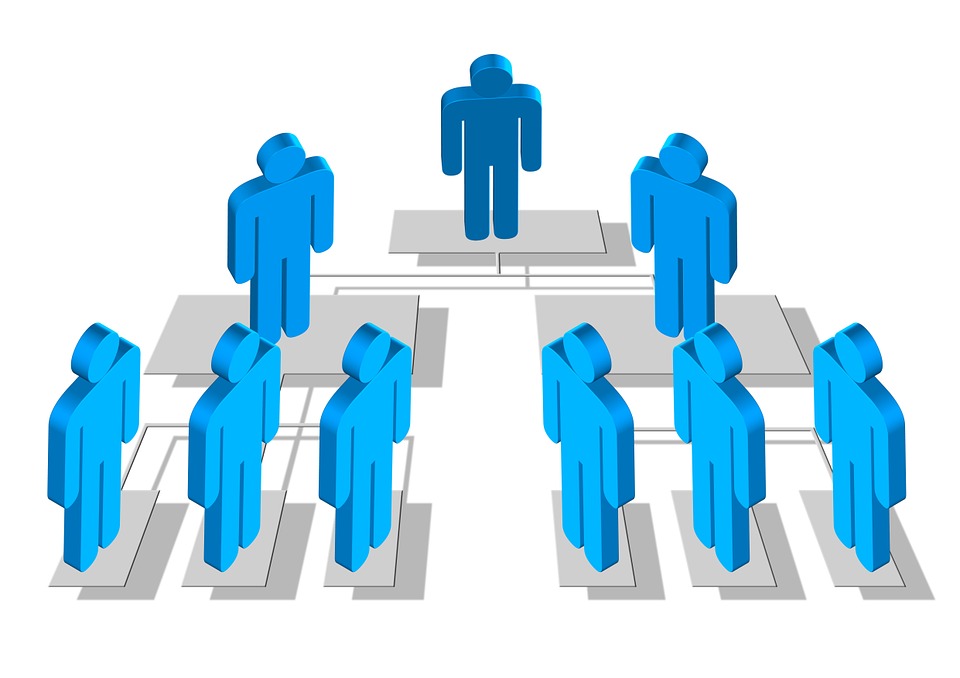 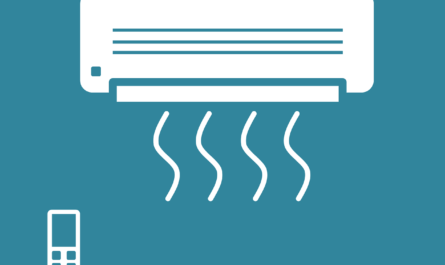